What Are Angel Numbers, And What Are They Trying To Tell You?

I grew up making wishes whenever I noticed a digital clock hit 11:11, 3:33, 5:55, or any repetitive number sequence. My personal favorite was 12:34. I never thought much of the practice, which was probably influenced by others around me, and I outgrew it at some point—or maybe I just stopped paying attention. But when angel numbers became part of the cultural conversation in recent years, I immediately recognized the concept.

An angel number is a repetitive or predictable sequence or pattern of numbers, like 1111, 777, 5656, or 321. The numbers might show up in banal places, like price tags, phone numbers, clocks, or license plates. But in numerology, the belief in a divine or mystical correlation between numbers and events, these angel numbers are seen as signs from the universe (or whatever higher power you jibe with).

Some spiritual practitioners preach that “there are no coincidences,” and this sums up how angel numbers and their messages work. In his article “Nothing is Coincidental—Everything is Meaningful,” Deepak Chopra explains that this concept is called synchronicity.

“Synchronicity implies that a higher intelligence can organize events so that meaning pops up unexpectedly,” he says. “If you think of a word and the next minute someone on TV says the word, you didn’t create the coincidence. But something did.”

Synchronicity is a facet of numerology in which different sequences of numbers have different meanings and are seen as messages from the metaphysical realm. For example, some numbers might indicate a big change coming, the end of a chapter in your life, or hard work about to pay off.

The followers of the Greek philosopher Pythagoras were the earliest known believers in numerology, assigning mystical properties to numbers. For example, all even numbers were female, odd numbers were male, and the number four represented justice. Ten was considered the most perfect number, and accordingly, they believed there was a 10th planet, Counter-Earth, always concealed from us by the sun.

The contemporary concept of angel numbers, however, comes from Doreen Virtue, author of a handful of spiritual books written in the late ’90s and early 2000s, like Angel Numbers, Angels 101, and Messages from Your Angels.

In recent years, the term “angel numbers” has gained traction in spiritual circles and on social media to mean any eye-catching combination of numbers that makes you stop and pay attention. Above all, angel numbers are subjective.

The concept suggests that whenever you see repeating numbers or sequences, there is a message we may want to open ourselves up to receiving.

You might notice an angel number once, or the same number might follow you around for years. Whatever the number and wherever and whenever it appears, how you interpret it is the important part.

Numerology practices like angel numbers often overlap in spaces with other esoteric traditions like astrology or tarot reading. Another popular numerology practice is calculating your life path number, a digit that supposedly reveals insights about your personality and life journey.

Again, what matters here is what speaks to you. You don’t have to be a psychic or a metaphysical practitioner to feel a connection with angel numbers. At the end of the day, the numbers are all about tapping into your intuition, taking a moment to focus on your surroundings and mindset, and centering yourself.

Read on for some common angel numbers and their meanings.

This sequence signifies new beginnings, and thus encourages you to step into your self-confidence. The number 1, in a triple sequence or any pattern, is like a green light from the universe. Set an intention, focus on yourself, and welcome new beginnings into your life.

The number two represents balance, harmony, and alignment. Seeing this sequence might indicate that you are exactly where you need to be, and you should savor the moment. Check in with yourself—make sure you’re moving with intention and centering peace and trust both in yourself and in your relationships.

In numerology, three represents creativity, so this sequence can be a sign to lean into your self expression, embrace collaborative energy, and think outside the box. You have your own unique talents and abilities—where might those come in handy?

This number deals with stability and inner wisdom, so seeing a sequence of fours is a strong message to trust yourself. It’s a sign that you’ve been working hard in the right direction, creating stable foundations for your dreams. You might give yourself a pat on the back for your hard work, and keep plugging along to reach those goals.

This sequence indicates a possible curveball on the horizon. If you’ve been feeling stuck, this could mean you’ll soon round a turning point or be presented with a new opportunity. Five reminds you to embrace change with a positive mindset—this change might end up being the way you reach your goals.

The number six in numerology indicates emotional support, empathy, and kindness. This sequence encourages you to connect with your heart and move in alignment with pleasure and contentment. Take this as a sign to seek comfort, reframe negative thoughts, and treat yourself with kindness.

This number sequence might mean it’s time to let go of your fears for the future. It’s all about listening to your instincts, trusting in the universe, and maybe tapping into your spirituality. The number seven is lucky in numerology, so good fortune might be headed your way (especially monetarily!).

The angel number 888 also represents good fortune, meaning abundance and often monetary wealth. The eight in numerology is reminiscent of the infinity symbol, representing the endless flow of life and of abundance, making it a perfect time to practice manifestation when you see repetitive eights.

As the last single digit, nines and sequences of nines represent ends. A chapter of your life may soon be closing—a relationship, a job, or another situation may soon be ending, or it could mean you’re close to achieving a certain goal. It’s time to begin looking forward and embrace these endings so you can jump onto fresh starts.

Natalie Gale is a Boston-based freelance journalist. When she’s not writing about art, food, or sustainability, you can find her biking to the farmers’ market, baking, sewing, or planning her next Halloween costume. Say hi on Instagram! 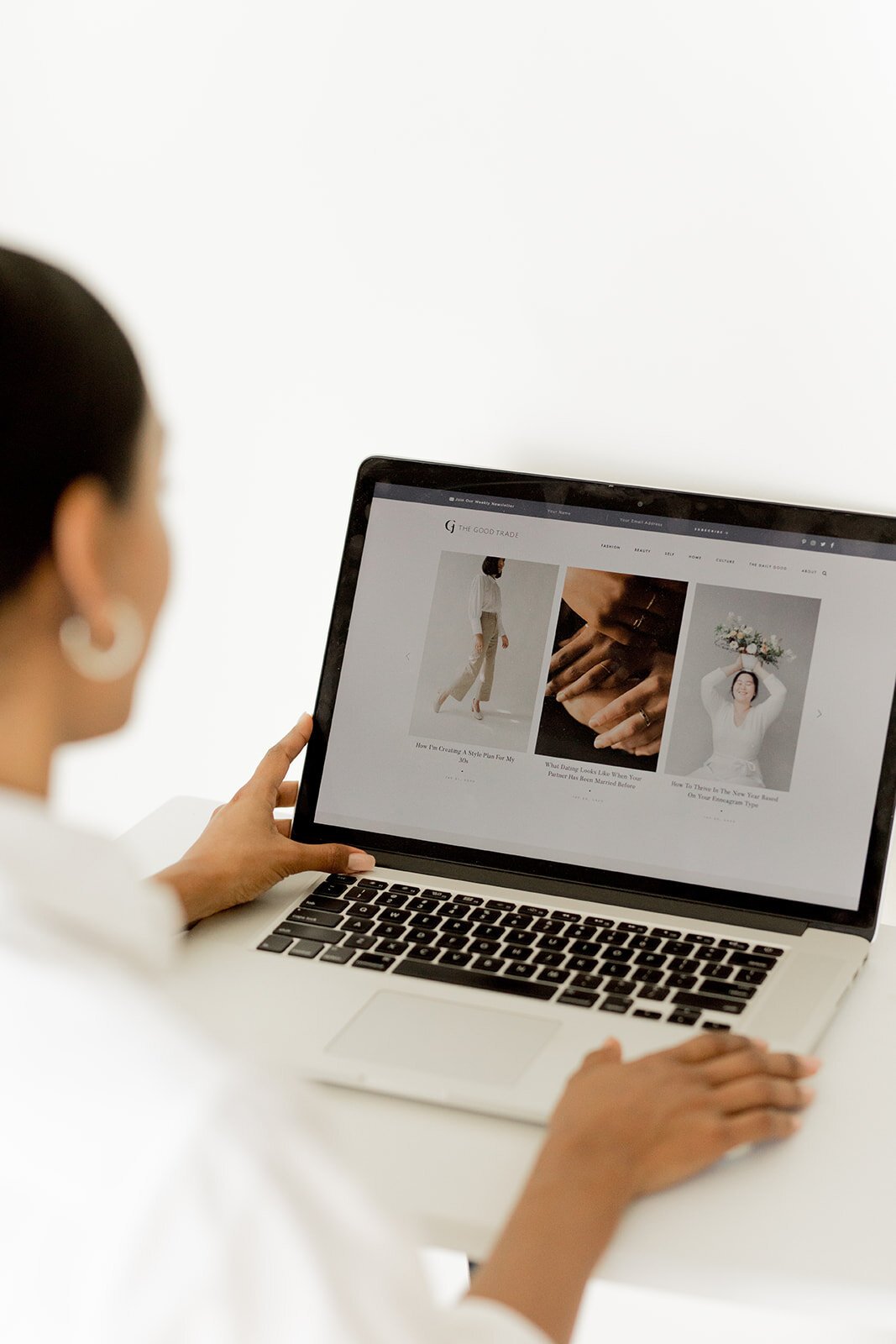 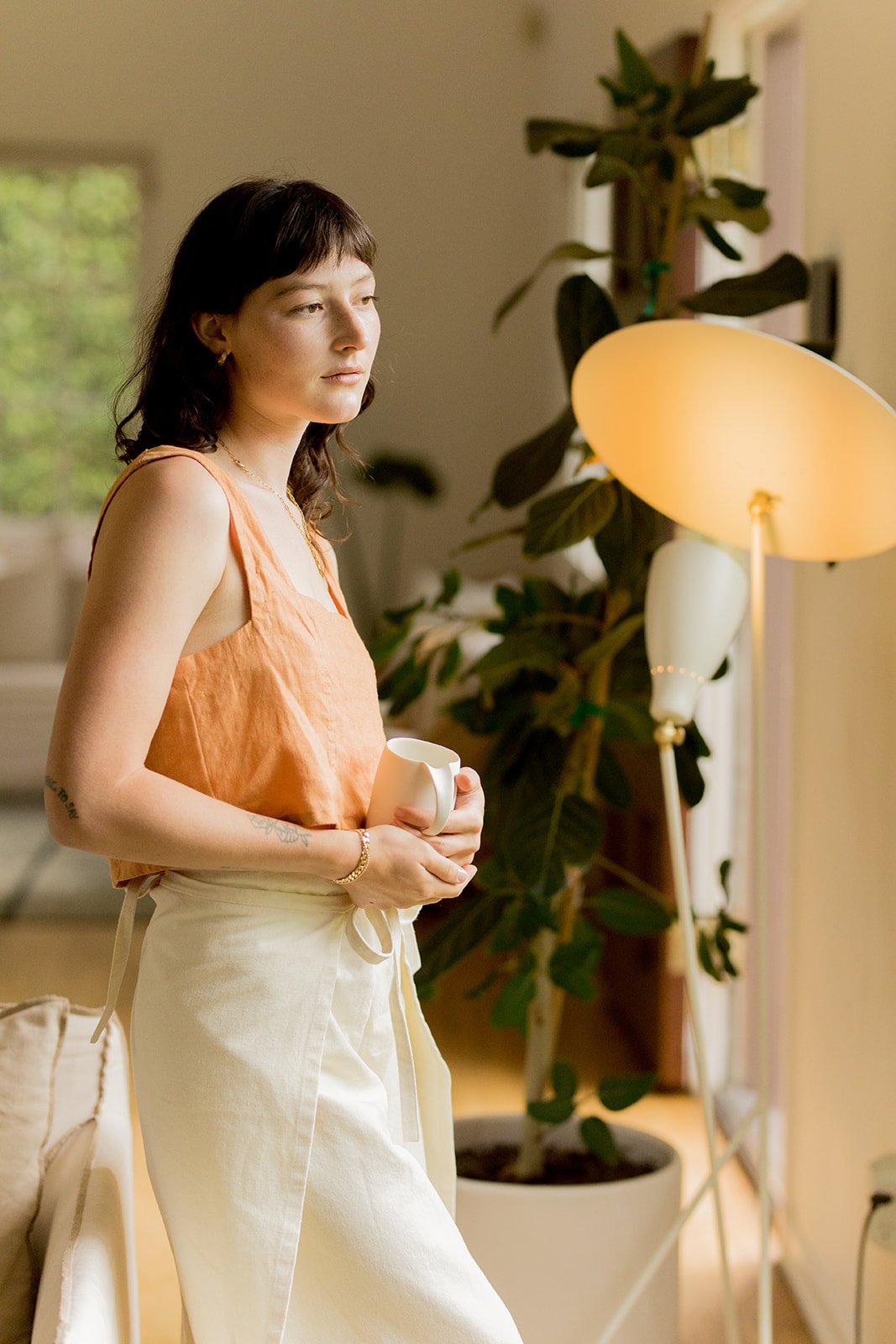 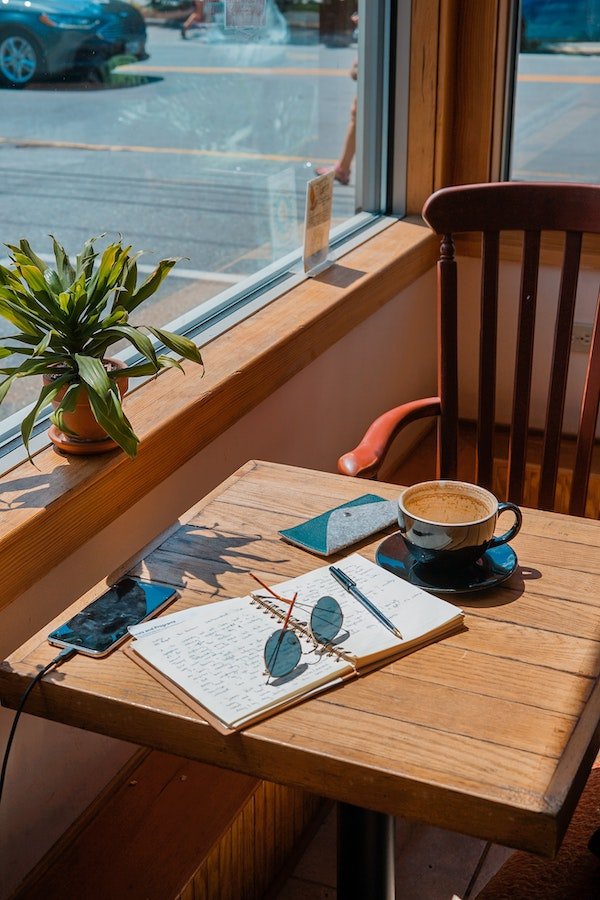 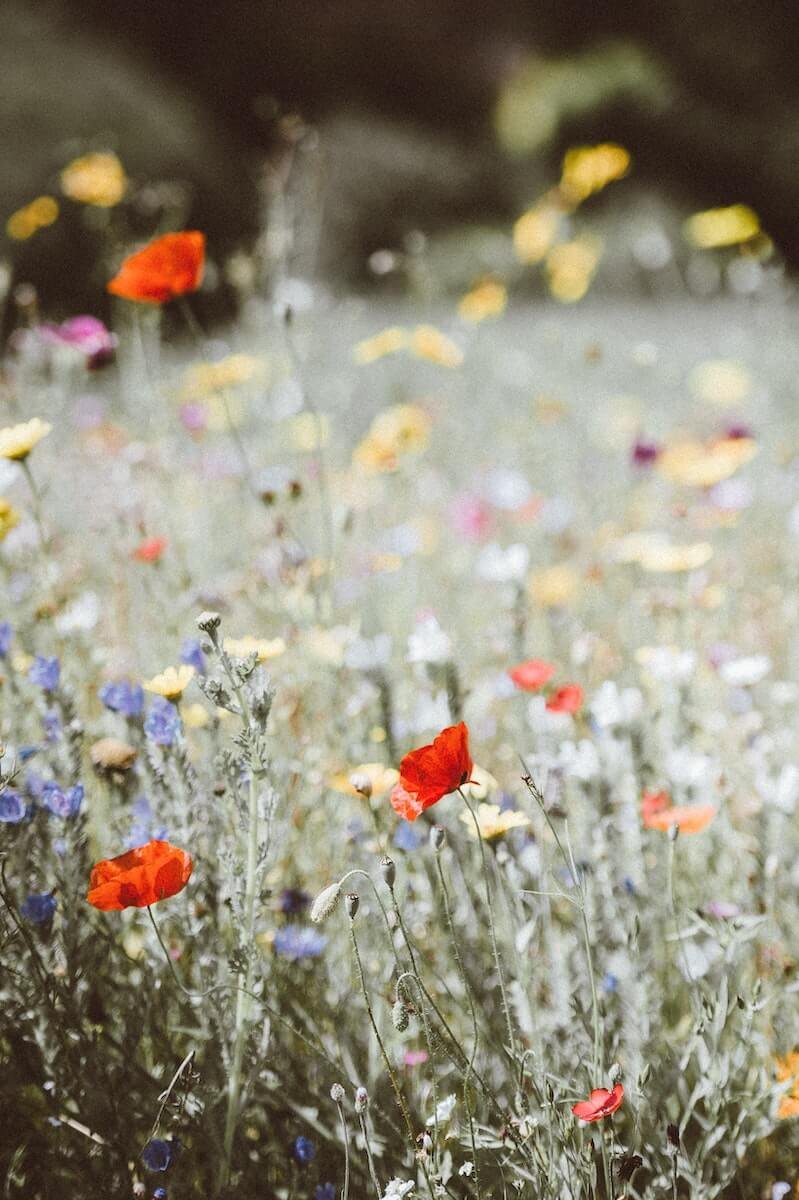 Reader Essay: I Had An IUD—Then I Got Pregnant